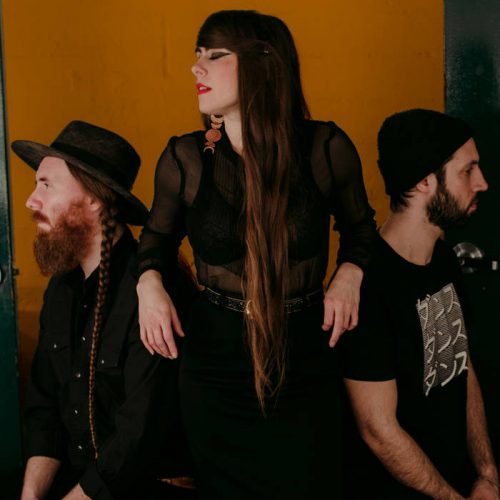 Fred Neil’s “Everybody’s Talkin'” became a hit as the theme song to the Oscar-winning Midnight Cowboy when covered by fellow songwriter Harry Nilsson. Whereas Neil’s originally is fairly traditional confessional folk, with a bit of a country affect, Nilsson’s version is pure ’60s folk-rock; there’s a wall of sound behind Nilsson’s iconic vocal, featuring an orchestra and other instruments. It was Nilsson who introduced the wail that became the song’s main hook, and the famous climatic, soaring “leave.” (Check out our “That’s a Cover?” article on “Everybody’s Talkin'” for more info.)

Kat Wright is a Vermont singer we previously featured on the Best Beyonce Covers ever. Since the pandemic started, she’s been focusing on folk music more, stripping her big soul band down to a folk trio. Wright’s take on “Everybody’s Talkin'” is closer to Neil’s original in terms of instrumentation (just voices and guitars) but she still uses Nilsson’s version as inspiration for her performance. Her take is slower, and she alters the melody subtly at different parts but mostly she is honouring Nilsson’s version. She even goes so far as to put words to Nilsson’s wail.

The highlight is Wright’s performance of the climactic high note. The cover is worth it for that alone. Check it out below.