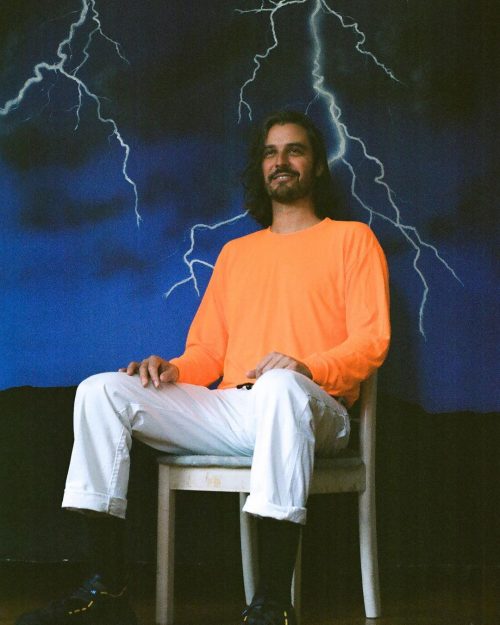 If you asked me, what was Cyndi Lauper’s first #1 hit, I’d have said “Girls Just Want to Have Fun.” But no, it was “Time After Time.” It’s the singles equivalent of Chris Molanphy’s “AC/DC Rule”: an artist releases a massive hit which doesn’t quite top the charts and then the follow up does, while actually selling fewer copies. But that’s no comment on the song. “Time After the Time” has endured as one of the great ballads of the ’80s and has now been covered more than 250 times. “Girls Just Want to Have Fun” – itself a cover – might have sold more, but “Time After Time” is the standard.

Cigar Cigarette is the alias of engineer/producer/jingle composer Chris McLaughlin. Though usually he engineers songs for major artists, or composes background music for Adidas ads, he has begun releasing music under this new moniker. And his cover of “Time After Time” is one of his first efforts.

The self-consciously difficult cover sounds completely unrecognizable for a minute until guest vocalist Elyse Winn (of MOTHERMARY) starts singing the song’s melody almost traditionally. The song is full of aggressive percussion and synths that disorient and, at times take you out of the song. Winn’s vocals later in the song float above the fray almost detached from the assault. It’s a strange, idiosyncratic take on a standard which has been explicitly designed to evoke the feelings of being in a large city in a pandemic. Check it out below.