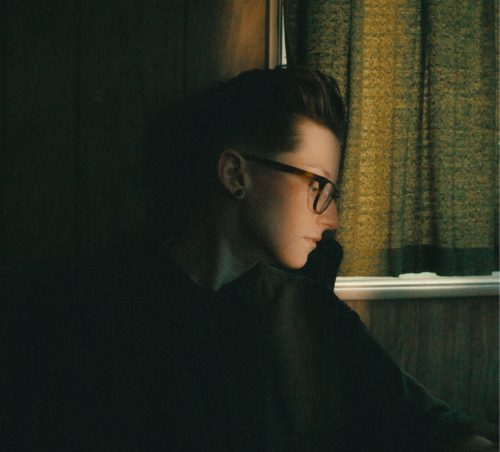 There are few more famous covers in music history than Sinead O’Connor’s version of Prince’s “Nothing Compares 2 U,” which he first released to little notice in 1985 with his side project The Family. O’Connor made it a global hit five years later, and to some degree just about every subsequent cover has really been a cover of her version. That partly holds true on singer-songwriter Sarah Walk’s new cover, but Walk nods to Prince’s original by enlisting Meshell Ndegeocello, who delivered one of the most powerful Prince covers after his passing, on bass.

“Truthfully, it had been a really long time since I heard ‘Nothing Compares 2 U’” Walk wrote in a statement, “and I thought that may work in my favour – I didn’t want to get too inside the other versions that already existed because I wanted to make sure I approached it my own way. I recorded the main wurly piano part first and sort of just improvised that ending build up – I liked the idea of repeating the title over and over, almost trance-like, with these ominous chords and angry guitar sounds building up behind it. I kept seeing this visual of me singing that repetitive lyric on stage, almost trying to convince myself I was okay… while the curtain opened up behind me without me knowing it, exposing all of the memories and anger and heartbreak I was really feeling but not able to accept or admit yet.”

“Sometimes I think Prince would want everyone to play his music and sometimes I think he’d want it to never be played again,” Ndegeocello added, “but I knew Sarah was the kind of spirit who would make it her own and she does.”

Listen to Walk’s “Nothing Compares 2 U” below.