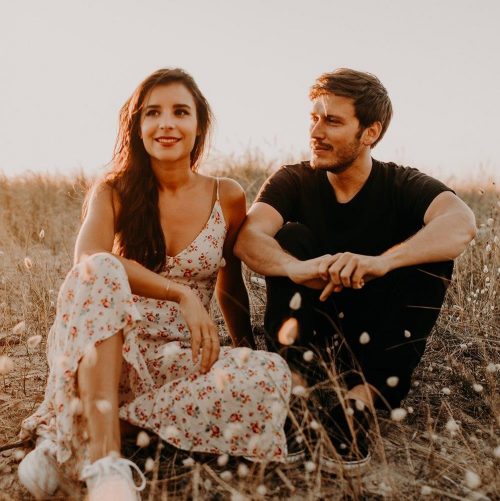 If there’s a Simon & Garfunkel song that is appropriate for the year New York City had in 2020, it’s “The Only Living Boy in New York.” Written by Paul Simon when Art Garkunkel ran off to film Catch-22 during the making of Bridge Over Troubled Water, the song expresses Simon’s feelings of loneliness, solitude and freedom as he begins to realize that their partnership may be over and they will both be doing their own thing. Sure, it’s not a direct translation to the situation many New Yorkers found themselves in multiple times in 2020, but a number of the lyrics resonate with being stuck in a lockdown or walking empty streets.

Now it’s gotten a new cover from Racoon Racoon, a French chamber folk duo last seen on Cover Me covering a different Simon & Garfunkel song back in July. Their version opens a cappella with part of the chorus rather than guitar and a solitary voice as in the original, but they take the same multi-tracked approach to the backing vocals. The tempo is noticeably slower but, much like the original, the arrangement varies from stripped down to lush. However, Racoon Racoon, accompanied by The Duke of Norfolk, choose to jump back and forth between sparse and lush, rather than build up as Simon & Garfunkel’s version does. It’s a pretty and distinct take on a song that feels very appropriate to pandemic times in New York city. Listen below: