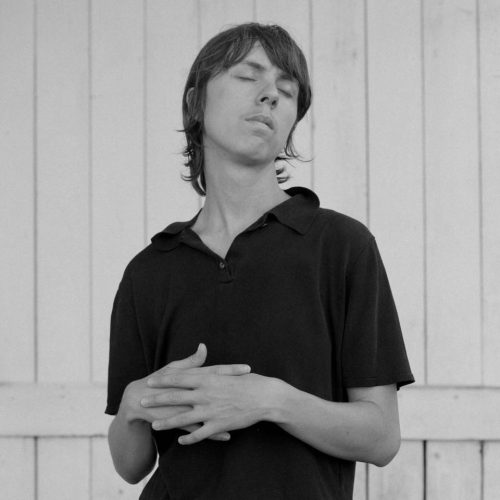 Neil Young‘s ambivalent love song “I Believe in You” from After the Goldrush was a popular song to cover after he first released it, with high profile versions from the likes of Linda Ronstadt and Rita Coolidge. The song’s chorus is one of Young’s most overtly romantic but the verses reveal all sorts of doubt about the relationship, that are often lost in cover versions.

We last, ahem covered Hand Habits’ excellent version of Tom Petty’s “Walls” back in August. This time, they are joined by vocalist SASAMI, bassist Kyle Thomas (aka King Tuff), guitarist Ellen Kempner of Palehound, as well as John Andrews for a cover that’s worthy of latter-day Neil.

Despite the angst in the lyrics and Young’s voice, the original has a easy-going country rock feel that fits more with the aesthetic of Harvest, mostly conveyed by the wordless backing vocals. The guitars and piano in Hand Habits’ version sound like they belong to ’90s Young albums like Broken Arrow or the Dead Man soundtrack. The lead vocal is less full of doubt than Young’s original, but there’s a morose quality to it that keeps the ambiguity of the song in place. Subtle pedal steel or lapsteel guitar keeps the song firmly in country territory even as the rest of the arrangement suggests something closer to the loud side of Neil Young’s spectrum. Some new lyrics in the coda add to the feelings of ambiguity in a song that is often misunderstood as an outright love song.

Except for the lead vocal, it sounds as if it could be Neil Young covering himself, 20 something years later. Check it out below: