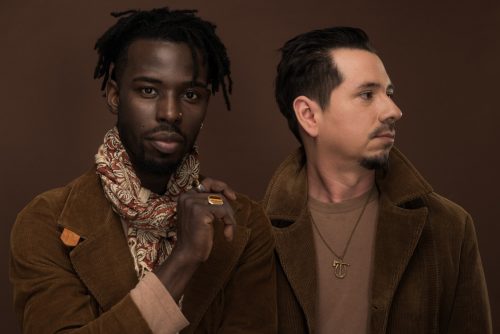 More than fifty years after the release of his debut album Cold Fact, the retro-soul band the Black Pumas have released a cover of the album’s opening cut “Sugar Man.” The group channels the spirit of ‘70s soul as if they were Rodriguez’s contemporaries rather than artists separated by multiple decades.

The band opens the song with Latin-tinged guitar. They then lay down a funky drumbeat, before belting out the opening words “Sugar Man.” It doesn’t take a literature professor to figure out what the Sugar Man’s bag is, as he pushes “Jumpers, coke, sweet Mary Jane.” Throughout the track, the Black Pumas blend soulful grooves with psychedelic-style guitar solos. Listening to the cover, I couldn’t help but feel a tinge of regret and sadness. It made me long for all the great Rodriguez covers that might have been, if he had only scored a hit in the ‘70s.

There have been a great few Rodriguez covers, click here to listen to more.