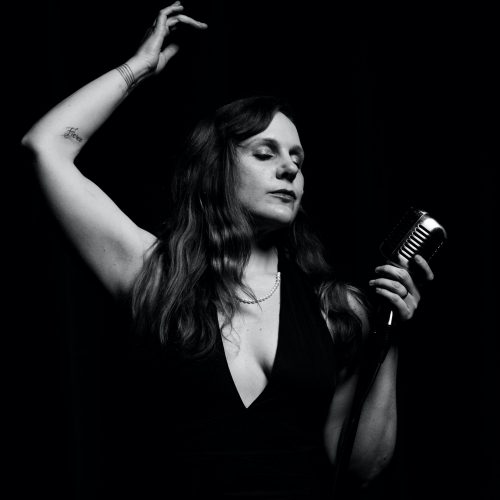 Though never released as a single, “War Pigs” is one of Black Sabbath’s most iconic songs and, by some reckonings, one of the greatest metal songs ever. But on her new cover, Vermont singer Sarah King has decided to ignore nearly everything about what makes “War Pigs” iconic. Instead, she imagines the song as something like Broadside would have published back in the ’60s: a folk anti-war protest song.

She drops the sludgy intro entirely and jumps straight into the lyrics, pairing her voice with a solitary acoustic guitar which takes the place alternatively of Bill Ward’s drums and Tony Iommi’s and Geezer Butler’s guitars. “Luke’s Wall,” the outro, is also gone. The result focuses the listener on the song’s famous anti-war lyrics, which concisely condemn the people who declare war but never fight. “War Pigs” is now a classic protest song instead of a metal banger. Listen below: