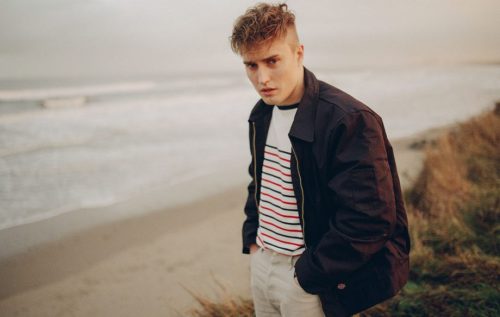 Singer-songwriter Sam Fender called Lindisfarne “certified Geordie legends” when he covered his fellow North East Englanders’ holiday tune “Winter Song.” He added, “For me the words are more relevant this year than ever, Christmas won’t be the same for a lot of people this year, that’s why I picked this song.”

The story the song tells is on the sadder side, but the cover lacks no energy in the telling. The original has a bright twang contrasting the bleaker lyrics offering social commentary with lines such as “Do you spare a thought for the homeless tramp who wishes he was dead.” Fender takes the melancholy lyrics and matches it with a darker heavier tone. There is plenty of emotion pushing the song forward and electricity in the rhythms that pairs with it.

Alongside the cover, Fender produced a lyric video featuring photos captured by the homeless in collaboration with People of the Streets, an organization dedicated to helping homeless communities feel less isolated. Watch it below.