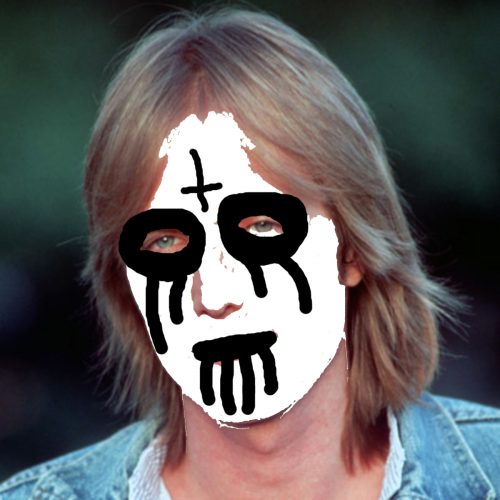 The Inter Arma cover is best.

For most of its runtime, calling Don’t Sleep’s “Runnin’ Down a Dream” metal is a stretch. Don’t Sleep is a new project from hardcore legend Dave Smalley (Dag Nasty, ALL, Down By Law), and his “Runnin’ Down a Dream” stays true to Petty’s original while adding a louder punk edge. But the closing one-minute guitar freakout is pure 1980s metal. A tribute to Petty that doubles as a tribute to Eddie Van Halen.

One of the joys of our live-from-home era have been the wonderful videos from heavy-metal online late night show Two Minutes to Late Night (the host goes by Gwarsenio Hall, which tells you everything you need to know). They rope in members of various metal bands to cover everyone from Rush to Robyn. For “Runnin’ Down a Dream,” they got musicians from Coheed and Cambria, Cave In, and Piebald to riff along. The most metal part is easily the Cookie Monster-growled title line.

Over the summer, Richmond black metal band Inter Arma released a covers album called Garbers Days Revisited. Over furious riffs and speed-metal drums, frontman Mike Paparo growls and roars over songs by Neil Young, Hüsker Dü, and, on the album’s penultimate track, Petty. Believe it or not, this is a comparatively mellow track – for one of the only times on the album, Paparo sings using “clean” vocals. When he sings at all, that is; the star of this show are the instrumentalists, who use most of the song’s runtime to go absolutely nuts.