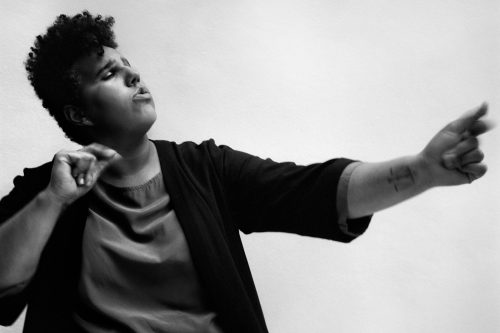 “You’ll Never Walk Alone” is one of those songs that, when done right, sends chills up the spine. Originally from the Rogers and Hammerstein 1945 film Carousel, and famously covered by Gerry and the Pacemakers in 1963, the song is now often associated with crowds of over 40,000 football fans of Liverpool FC (or Celtic or Borussia Dortmund, among others) belting it out from the stands.

Given its themes of togetherness and understanding, you can see why Alabama Shakes frontwoman Brittany Howard chose to cover the track this year. Taking cues from gospel and traditional blues, Howard’s powerful voice is central to the track, performed as a part of a Johnnie Walker ad campaign. It’s not as good as thousands of fans belting it out at the top of their lungs, but certainly works as a point of togetherness in this very divisive year.