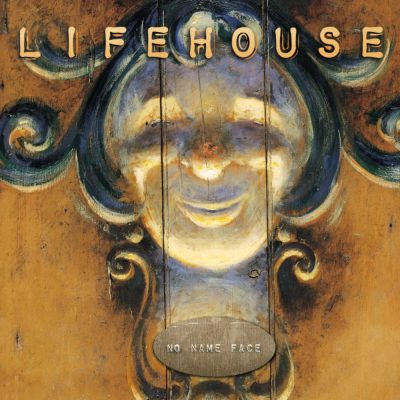 How do the song’s covers rank? Well, to our ears…

The Bleed American cover is good.

The FLYGHTS cover is better.

Just let that opening line wash over you. If you are of a certain generation, it’ll take you back to a specific time: say, a middle school dance or a summer pool party. Bleed American provides a true to form cover that reminds us why this song was so popular in its day. The lyrics are heartfelt while the rock ambiance remind us that having feelings can still be cool. As someone who has spent many moments belting out “There’s nothing else to lose / There’s nothing else to find,” this cover does the lead up to this bridge perfectly. The ebb and flow of the intensity in the verses and choruses takes us on a ride, and we are definitely hanging by that moment.

FLYGHTS changes the song up a bit, starting with a more easy-going, funk vibe. When the vocals kick in, the original mood comes back though. Trading the lyrics back and forth in a duet style builds intimacy and stresses the romantic elements of the song. Switching back and forth from the new guitar lines to the old-school ambiance elevates the cover, showing that the FLYGHTS has creativity but still respects the original form.

And then we have this folk cover that is surprising but ultimately so good. The melody changes, but to fans of the song, the lyrics are enough to remind us what we are “diving into.” The deep vocals work well and mirror the driving bass in the original. Particular enunciations like drawing out “desperate” into three syllables add some personality to the singer and provide a storytelling pace to the lyrics.