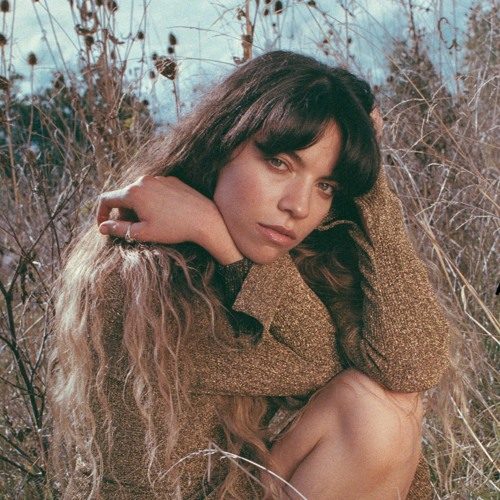 Azure Ryder’s debut appearance on Triple J’s Like A Version saw her performing a somber version of Dua Lipa’s “Don’t Start Now.” The cover is another paired down version of summer hit pop song. But it’s clear the song holds meaning for the Australian artist who seamlessly transitions the song into her own indie-folk sound.

Her voice is strong and low, comparable to Dua Lipa herself. The backing band follows her lead straying away from the disco-pop origins of the song and supports the indie artist’s melancholy version of the song. Fewer synths and softer drums mean a clearer sounding guitar and ringing bass line.

In the interview with Triple J after the performance, Ryder described wanting to strip back the song because “there’s a hidden story there about the love you give to someone and them not giving it back to you. And the strength of letting that go and not letting them steal your heart anymore.” Which led to her decision to strip back every instrument that was not “completely essential” to the performance.