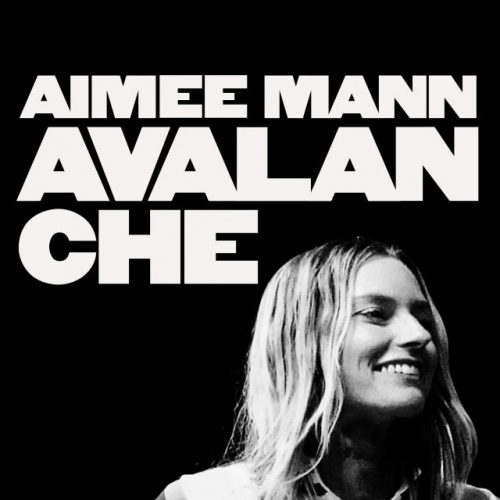 We just posted our 50 Best Leonard Cohen Covers list a couple weeks ago and already there’s another contender: Aimee Mann’s new “Avalanche.” As you can see above, it definitely might win for best Leonard Cohen cover cover, if you know what I mean (here’s the visual reference).

Mann’s cover was used as the theme for the HBO docu-series I’ll Be Gone In The Dark, based on the Golden State Killer reporting by Michelle McNamara. “My husband, Michael Penn, and I had been close friends with Patton [Oswalt, McNamara husband] and Michelle for many years and were very familiar with the ups and downs of her research,” Mann said in a release. “We were completely devastated by her death. I was incredibly moved by Patton’s dedication to getting her book finished and was so happy when he reached out about recording a version of ‘Avalanche’ for the show. Michael produced and recorded it at home, and we were both honored to hear it at the start of every episode.”

The show is over now, but Mann just released the full recording. It hews much closer to Cohen’s original than to the Nick Cave cover that topped our aforementioned list, with a similar finger picked guitar line and orchestral arrangement. It sounds more like the second Nick Cave cover, actually, when he took another crack at that song in 2015, also for a TV show. New rule: Every TV theme should be a Leonard Cohen cover. Hear both below.