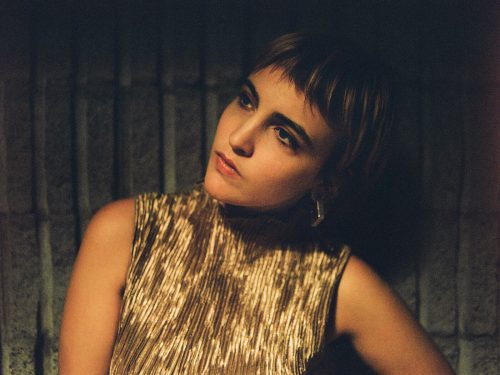 Every year, during the dog days of summer, most music publications (including this one) like to remind readers that in mid-August 1969 hundreds of thousands of Baby Boomers headed to Bethel, New York to listen to some great music in Max Yasgur’s mud-soaked fields. In 2020, 51 years removed from Woodstock, the performers are still having an impact.

Singer-songwriter Tim Hardin is better known for the songwriting half of his skills. He penned the oft-covered folk classic “If I Were a Carpenter” and the Rod Stewart hit “Reason to Believe.” His music blended elements of folk, blues and early rock n’ roll. Hardin appeared at Woodstock on the first night, playing a set, which, according to the official Bethel Woods Center for the Arts website, was uneven due to his excessive drinking and stage fright. “In an effort to avoid being forced out before he was mentally prepared, Hardin reportedly got himself deeply liquored up,” the site says. “The ploy worked, though Hardin wasn’t exactly in the best shape by the time he walked out to begin his set around 9 p.m.”

Hardin passed away in 1980 at age 39, but his music lives on. Most recently, Serbian-Canadian singer Dana Gavanski released a cover of Hardin’s “Never Too Far” on her EP Wind Songs. The original is a folk-pop deep cut from Hardin’s 1966 debut album Tim Hardin 1. Gavanski said in a statement that she began playing the song on her last tour: “I got into Tim Hardin 1 in the last year and something about ‘Never Too Far’ struck me. It’s cheeky, and upbeat but also quite melancholic. There’s a strangeness to it I can’t put my finger on, a tension of intent.”

Gavanski keeps the ‘60s vibe in place but transforms the sparse original into a mini-psychedelic pop symphony, with several different movements. She fuses the song with acoustic Latin-style guitar as well as psychedelic rock. At the beginning, she sings with an echoey, ethereal vocal style and then closes out singing a series of notes ‘da-dum, da-dum, da-da-da-dum.” Though Hardin did not play the track at Woodstock, Gavanski’s take feels like it would have had a receptive audience among the mud dwellers, too.