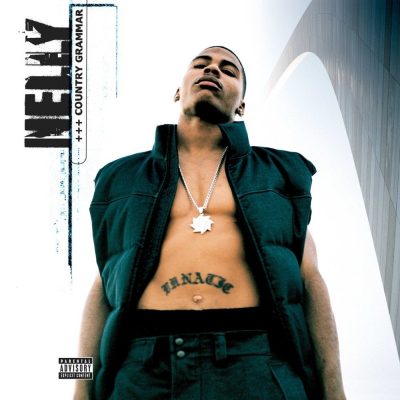 We’ll start with a somber cover to ease into the joy. Simple acoustic guitars, harmonies, and a steady beat characterize this cover. Everyone gets a turn to be the focus of the song as they pass around the rap verses. The guitarist on the left delivers an especially powerful message to all of the haters who “straight doubted the flow.” This version makes it easier to hear the pros and cons of fame described in the lyrics.

If you are more a headbanger than bopper, this cover is for you. This cover increases the tempo, and although it becomes a little hard to make out every word, the punk style certainly keeps the energy up.  The ending electric guitar solo gives us a touch of originality beyond the usual hip-hop-goes-punk-style cover. Cut Down Clay must be big Nelly fans; they also cover “Hey Porsche” from Nelly’s latest album.

This cover takes earnest piano and guitar, adds a little Owl City-esque mood, and ends up with a cover that would fit right in to a prom scene in a movie. This romantic take on the song makes you almost forget it was originally a hip-hop song. It’s more “ride wit me” to the drive-in movie theater than to the club.

By now you may have realized that “Ride Wit Me” is actually very versatile from mellow acoustic, to punk, to rom-com worthy styles. This cover checks off another musical genre and gives “Ride Wit Me” a little dream-pop flair. The lone unique guitar riff that follows Imeri’s light voice is a steady groove that contrasts the original percussion/guitar pairing.

Of all these covers, I think this one is the one most ready for a drop-top joy ride. It’s a summer jam that radiates the easy-going, free-spiritedness that I associate with non-pandemic times. It has an overall theme that I can only describe as bouncing; the beat just keeps boomeranging back. Although this cover’s focus is on the production, it weaves the iconic pieces of the original into something that is both nostalgic and fresh.