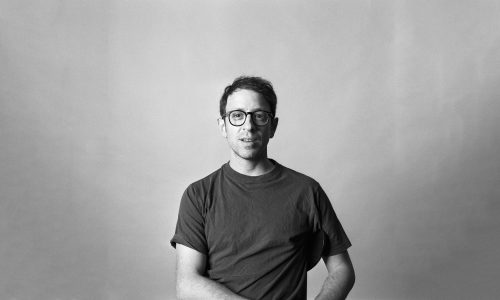 Gymnopédie No.1 is the most famous of Erik Satie’s Gymnopédies and probably one of his most iconic compositions. A soft, lilting melody for piano, legend has it Satie introduced Paris to it by having a pianist play all three pieces during the reception prior to his scheduled performance. Whether or not the story is apocryphal, it’s characteristic of Satie’s satiric wit and innovative approach to composition. The Gymnopédies may not technically be part of his infamous “furniture music,” but they are are an important precursor. A piece like this shows why Satie is regularly regarded as the godfather of ambient.

Saxophonist and composer Joseph Shabason takes this legacy seriously. As part of Western Volume’s Composure: Classical Reworks for Modern Relief series, Shabason has updated the first Gymnopédie with an ambient jazz vibe. The piano is still there, but it takes a while for it to enter. Loops and samples provide the backdrop, but also the introduction. When the piano does enter, over a minute in, it is accompanied by Shabason’s saxophones taking part of the melody. Violinist Drew Jurecka guests, adding to the ambient background noise.

This version manages to both resemble Satie’s original piece in intent but also sound thoroughly contemporary in a way a strict piano performance never could. The electronic haze of the background transports us from a cocktail party in Paris in the 1880s to an apartment in Toronto in 2020, where both instruments and sounds are coming in via modern communications technology.