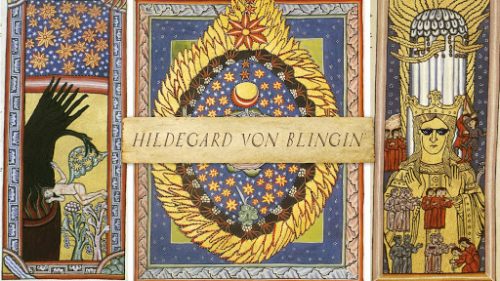 Hildegard von Blingin’ seeks to change that. A “bardcore” artist who has sprung up on YouTube just recently, she covers pop hits of the last few decades as Medieval music. (The name is a reference to Saint Hildegard of Bingen, often recognized as the first major composer of European music.)

The gimmick works as the Medieval “Creep” is ethereal in ways most traditional acoustic performances aren’t. But the cliche of performing “Creep” acoustically is further undercut by the change in lyrics, using archaic English words instead of “you.” It’s fun, amusing, and kind of addictive.