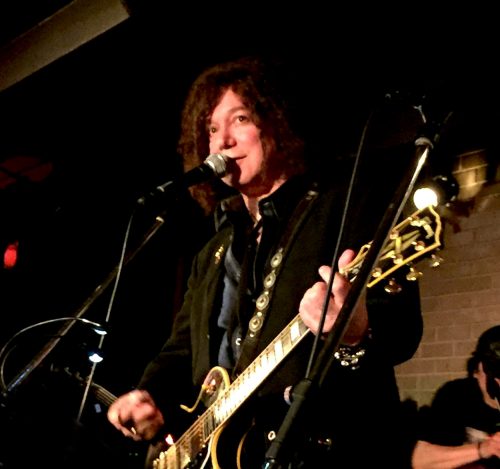 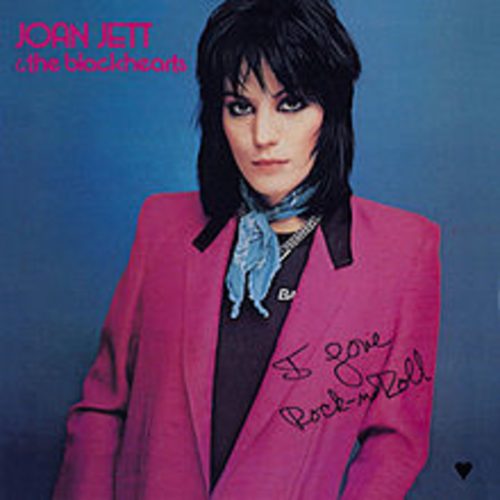 At the time of this writing, the world is dealing with COVID-19, a viral pandemic that has brought about sweeping changes to how we live, work, play, and even interact with each other. Contracting the virus can be fatal and, sadly, it has proven to be so for Alan Merrill, bassist and lead singer for London-based band The Arrows. Merrill (born Alan Sachs), the writer of the Arrows’ best-known, most successful song, “I Love Rock ‘n Roll,” passed away from the effects of COVID-19 on March 29, 2020. In his honor, Cover Me will look at this garage-rock classic elevated to anthem status by the legendary Joan Jett.

It’s safe to say that “I love rock and roll” is a rallying cry for virtually all visitors to this website. What’s surprising is that it took until 1975 to put it in a song. The previous year, the Rolling Stones had released the album It’s Only Rock ‘n Roll, their 14th American (12th UK) album. Merrill saw the Stones play the title track “It’s Only Rock ‘n Roll (But I Like It)” on the British TV show “Top of the Pops,” and something about it rubbed him the wrong way. Having had some social dealing with Mick Jagger, Merrill knew that Jagger had been palling around with some of the British upper crust, and it seemed to Merrill that saying “I know it’s only rock ‘n roll, but I like it” was Jagger’s mealy-mouthed apology to his new, elite friends. So he wrote “I Love Rock and Roll” as an answer song, one that took a definitive stand that was anything but apologetic.

While the song is credited to Merrill and bandmate Jake Hooker, Merrill has stated in interview that he was actually the sole writer. Hooker’s co-writing credit, he explained, was a business decision. In exchange for Hooker fronting him airfare the previous year, Merrill offered Hooker co-writing credit on all subsequent Arrows B-sides, a deal that Hooker accepted. That was a fortuitous decision for Hooker, as “I Love Rock ‘n Roll” was originally released as the B-side of “Broken Down Heart,” netting him his credit. Shortly thereafter, the record company flipped the script and re-recorded “I Love Rock ‘n Roll” as the A-side (a wise decision, if you listen to the songs one after the another). While there was no US release, the song was strong enough to get the Arrows a regular slot on British TV. It was there that Joan Jett saw the song performed for the first time, and decided to record it. She did so twice: once in 1979 with Steve Jones and Paul Cook of the Sex Pistols, and again in 1981 with her band, the Blackhearts. Here’s the earlier version:

And here’s the version we all know and love:

Both Joan Jett covers are straightforward versions that honor the song’s anthemic nature. The earlier Sex Pistols collaboration is a bit more sparse in its production, but remains faithful to the original, as does the Blackhearts version. Peak weekly chartings in the Top 10 in nearly every country of release show the wisdom of not fixing something that isn’t broken. While there are other covers that vary the formula (ranging from Tiny Tim to Hayseed Dixie), most covers of this song play it “as is.” This song is so good that Alan Merrill covered it himself, twice; first on his 2002 solo album Cupid Deranged, and again in 2005 with his band Vodka Collins. Merrill has stated that, while he thinks Joan Jett’s version is great, his personal favorite is the cover by LA Guns.

Rest in Peace, Alan, and thank you for giving us a song that any one of us can stand up for, sing out loud and pump our fists to.