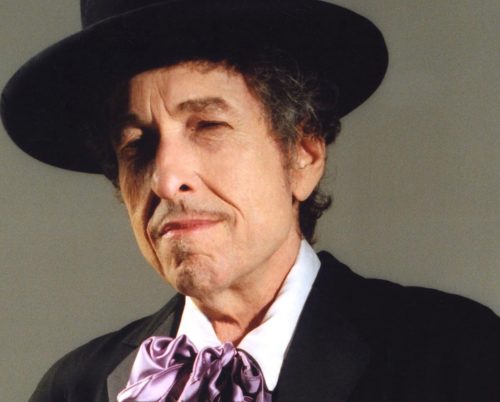 A few hours ago, Bob Dylan released “Murder Most Foul,” his first new song in eight years. The first cover of that song didn’t take anywhere near so long. It’s already here. Surprisingly, given the impressive turnaround – on a 17-minute song Bob didn’t release the lyrics to, no less – it’s pretty good!

It comes from singer-songwriter Federico Borluzzi, based in Aosta, Italy. In addition to sharing original material, Borluzzi has covered hundreds of songs on his YouTube. A lot of Dylan, plus a host of classic rock icons (he was one of the first to cover songs off Springsteen’s Western Stars too). And, unlike a lot of these mass-production YouTube channels, they’re quite good. It’s worth poking around his channel. He films a lot of them outside, in Italian piazzas and by waterfalls.

This one, though, is responsibly filmed inside. If Bob had recorded this song in 1963, and had an Italian accent, it might have sounded like this. Borluzzi writes, “The original version by Bob Dylan is 17 minutes long, but my version is even longer. I was experiment [sic] around with harmonica a little longer, I guess.”

Check out Borluzzi’s cover below – along with the original, if you weren’t quite as quick to listen to it as he was. His is the first. It won’t be the last.