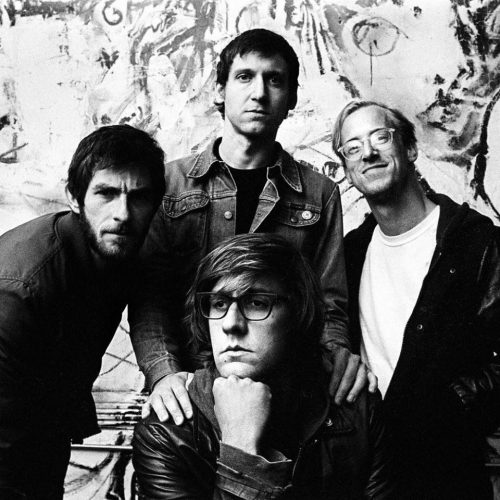 Enya’s “Only Time” is one of her most iconic songs, instantly recognizable not just because of its initial chart success, but because of its ubiquity in commercials and TV shows ever since. (It is the music to a mac and cheese commercial as you are reading this.) It was even used in news coverage of September 11th. It’s unmistakably Enya.

Rozwell Kid are an indie rock band from West Virginia who’ve been around for a decade or so. On their new cover, they replace Enya’s keyboard strings with crunchy power-pop guitars. But it’s the lead guitar part they’ve substituted from Enya’s wordless vocal refrain where the comparison to Weezer’s Blue Album feels inescapable. If singer Jordan Hudkins sounded more like Rivers Cuomo, this would basically be “Enya as Weezer.” On the third repetition of the hook the band change it up with an arrangement much closer to Enya’s – until the feedback comes in and brings us right back to the power pop.

“Only Time” is an outtake from the band’s new EP ‘Dreamboats 2,’ which you can grab at Bandcamp.