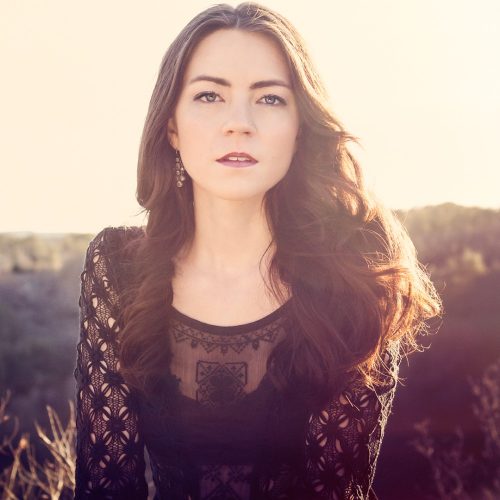 Talking Heads’ first single from their 1979 album Fear of Music, “Life During Wartime” only went to #80 when it was first released. Now, however, it is one of their most iconic songs, in part thanks to its inclusion in their legendary concert film Stop Making Sense. The song combines David Byrne’s manic delivery of his dystopian lyrics with a strong synthesizer hook and a funk underpinning, one of the first examples of the band exploring that genre.

Texas singer-songwriter Nichole Wagner’s new cover completely omits the synthesizer hook – a daring approach given that it’s the most recognizable part of the song. But the funk is still very much there, and her stripped-down arrangement, which emphasizes the song’s percussive elements, lets her vocal breathe and keeps the groove intact. Things get really interesting around the three-minute mark when a free jazz saxophone break takes the song in a completely new direction. In the original studio recording there is no real ending but Wagner remedies this with an air raid siren, echoing the sound which opens her version.

Wagner’s cover is part of an EP due out in April called Dance Songs for the Apocalypse. To update “Life During Wartime” for the present, she makes a crucial lyric change. Instead of “Heard about Houston? Heard about Detroit? / Heard about Pittsburgh, P. A.?,” Wagner sings, “Heard about Parkland, Heard about El Paso?” (Pittsburgh, tragically, can remain the same). The way she sings that indicates her reason for hiding out eating peanut butter has everything to do with recent shootings, rather than Byrne’s vaguer sense of post-apocalyptic threats. It’s a key change that makes the song sadly timely. Listen below.

Check out our list of the 25 Best Talking Heads Covers Ever.