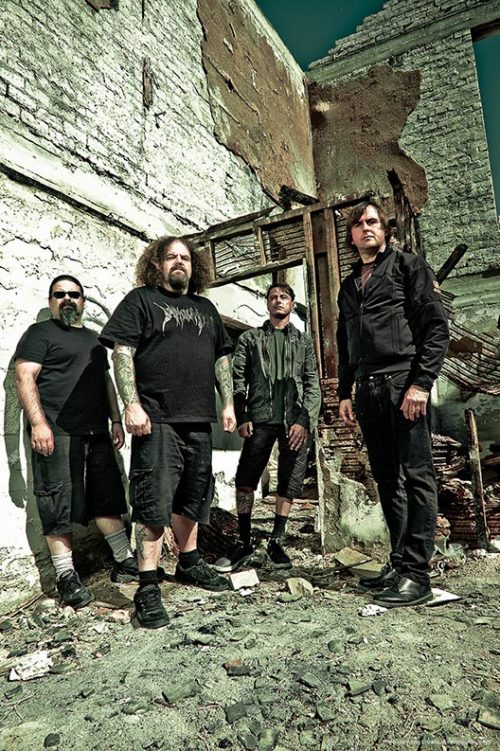 “White Kross” (sometimes spelled as “White Cross”) is the final track from Sonic Youth’s critically acclaimed fourth album Sister, released in 1987. The song’s ferocious, oddly tuned guitars and Thurston Moore’s speak-singing suggest metal or industrial or another extreme genre. Yet the song’s attitude is clearly “punk,” and the sound is clearly Sonic Youth’s own, that it took more than 30 years for someone to give it the true extreme-music treatment.

Napalm Death’s version is not actually that different despite being, you know, grindcore. The guitars sound pretty close to the original, with just a little bit more distortion. It’s Barney’s voice that takes the song from the punk world to the metal one, with a full-on roar replacing Moore’s speak-singing. Oddly for grindcore, a genre known for extremely short songs, Napalm Death nearly double the length of “White Kross”, stretching out the coda, with the band banging out the chords while voices swirl around theatrically.