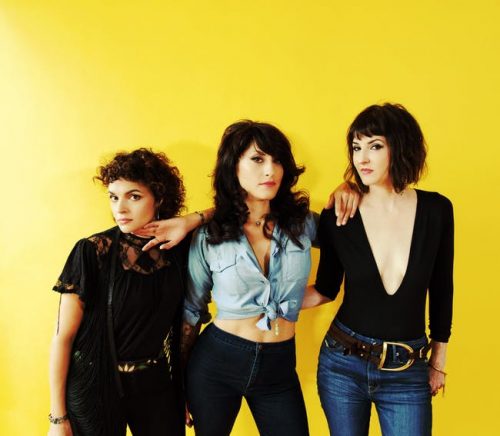 Alt-Country trio Puss N Boots (Norah Jones, Catherine Popper, and Sasha Dobson) have been relatively quiet since their debut album No Fools, No Fun, released in 2014. The end of 2019 is seeing a flurry of activity from the edgy ladies, though, with two notable covers and a brand new EP. As a tribute to Tom Petty on his birthday, the trio released their version of “Angel Dream”.

Jones’ distinctive vocals, oozing with ease and emotion, stay true to the original. Gorgeous harmonies and some interesting rhythmic choices with the drums add a layer of complexity to a very sweet, reverent song.

Puss N Boots also recently covered another country great with their take on Dolly Parton’s “The Grass is Blue”, recorded exclusively for Amazon Music. Singing much lower than the original, Jones sounds more sultry blues lady than bluegrass darling. The trio echoes the lovely harmonies and simple instrumentals of the original, choosing an electric guitar in place of fiddles.