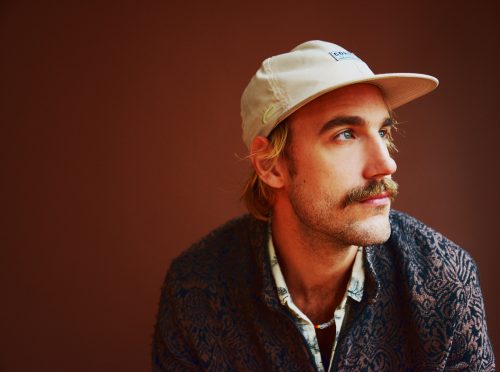 When singer-songwriters cover rappers, the results can be cringe-inducing. For every Gourds, there’s a dozen Karmins – groups wink-wink-nudge-nudging at a different culture without much thought or respect given. (Plus, far too many of them cheerfully quote the n-word.)

Rayland Baxter’s new Mac Miller tribute EP feels like a different beast entirely. For one, the late rapper sang himself, which helps others’ versions of his songs avoid the rap-cover clichés of ironically slow-crooning tough rhymes over a ukulele or something. For another, Baxter’s appreciation for Miller’s work runs deep. His tribute comes from a place of real respect, and sadness at a promising young talent gone far too soon.

Baxter first heard Miller when they shared a bill at a 2016 festival. He was, according to a press release, captivated and overwhelmed by the performance. The two never met, and certainly operated in very different worlds, but they clearly shared a sense of sonic experimentation, a resistance to being bound by traditional definitions of genre. Baxter’s folk and Americana background melding with Miller’s work that itself drew from jazz and soul makes perfect sense on the first two singles, “Objects In The Mirror” and “2009.”

Listen to those two tracks below, then watch a live performance of “Come Back to Earth” here. The full tribute EP good mmorning comes out July 26.