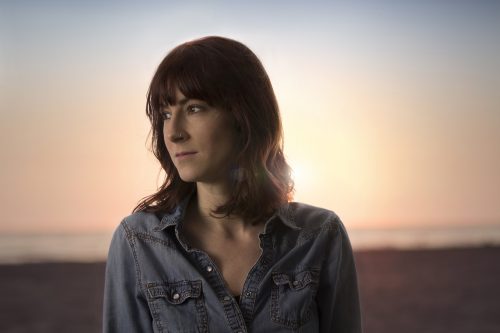 Emily Mure has a simple, pure quality to her music which translates well to the songs she has released so far for her upcoming six-track covers EP.

First to hit the headphones is her cover of The Shins’ “Gone for Good”. It’s a not too saccharine, perfectly melancholy rendition, with simple guitars and breathy harmonies on the chorus. Mure’s distinctive voice gives the cover its own life, despite the overall feel of the song being similar to the Shins original.

The second single she’s released is Mure’s cover of Coldplay’s “Yellow”. Again, the focus is on Mure’s elegantly pure vocals. Guitars and piano are all the accompaniment needed to convey her message, which plays as easy bluegrass.

Mure’s covers EP Sad Songs and Waltzes will be released this fall.