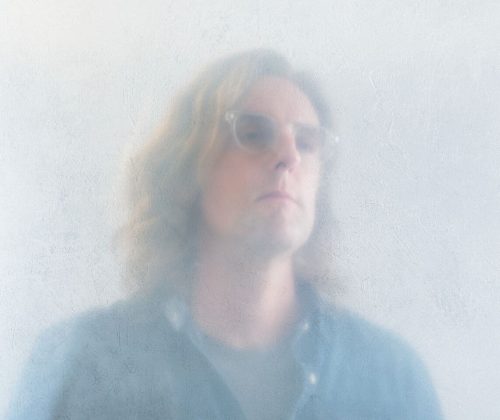 There’s a great new interview on Joe Pug’s The Working Songwriter podcast with My Morning Jacket guitar god Carl Broemel. Among many other subjects, he talks about falling in love with David Rawlings’ guitar playing, and how what initially sounded like wrong notes at the beginning of “Time the Revelator” turned magical once his ears adjusted.

The music of Rawlings and his partner-in-crime Gillian Welch must have been on Broemel’s mind (perhaps after the duo performed at the Academy Awards in February). Soon after the podcast dropped, he released a surprise covers EP with his friend Eric Hopper. And the standout track is an epic cover of Welch and Rawling’s “The Way It Will Be.” The original is a gorgeous folk duet, but the way Broemel plays it, shaggy and psychedelic, it would find a natural home on Neil Young’s On the Beach (I think I even hear a guitar-riff nod to that album’s title track). Broemel and Hopper stretch the song beyond the nine-minute mark, without a second wasted.