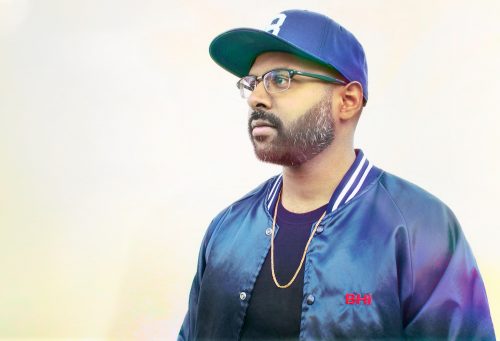 Like any great songwriter, Warren Zevon wrote songs whose words resonate well beyond their release date. Los Angeles singer-songwriter Bhi Bhiman picked up on one such connection in Zevon’s classic “Lawyers, Guns, & Money,” find overtones of the various Trump family investigations, from the NRA-boosting Russian spy to Donald Trump, Jr. Bhiman writes of his new cover:

I first heard ‘Lawyers Guns and Money’ by Warren Zevon in the eighth grade or something. My friend Sam Rosenfeld had given me a tape of Excitable Boy which kind of blew my mind. It was the breakthrough album by Warren Zevon and it had some bangers. And sometimes I just cycled through covers sitting around playing guitar and I landed on this one and a couple lines in particular that caught my attention were, “How was I to know she was with the Russians too?” and “Send lawyers guns and money. Dad get me out of this.” The song is is like 40 years old but it could have been written about Trump or any of his kids. I’m pretty sure Don Jr. has said, “Dad, get me out of this” at one point.

His cover delivers, making a song recorded 42 years ago sound incredibly current. He made it, in his words, “heavier and more bombastic,” boosting the guitars and energy to get away from the original’s sillier tone. And I love the idea of covering old songs that in with the latest political news. There’s gotta be a way to tie “Werewolves of London” to Brexit, right?

Divining Trumpian overtones is an inventive reason to cover an old song, but Bhiman’s fans know he thinks way outside the proverbial box. He’s releasing his newest album as a podcast, one episode and one song a week. The podcast and the album is called Peace of Mind, and a bunch of episodes are already out with guests like Dave Eggers and Reza Aslan (the full album, for those who want a more old-school listening format, drops March 29).