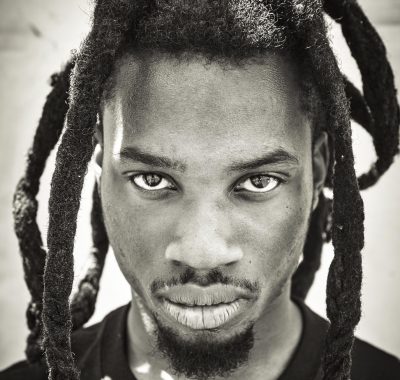 A ton of great covers come out of Australian radio station Triple J’s “Like A Version” series, and we have written about a lot of them (one other just this week!). We’ve come to expect quality, and rapper Denzel Curry did not let us down with his cover of Rage Against the Machine’s “Bulls on Parade.”

Curry’s cover starts with a live band in the studio sounding beat for beat like the original. Curry crouches in the middle of the room, waiting, nodding his head, and then he pounces. As he screams his first words it doesn’t matter that the band sounds very similar to the RATM original; the passion and fire Curry delivers is infectious and transforms a good cover into greatness. Curry spits his verses and roars the chorus. His third verse is actually an original that he has slipped in and it works, too, if for no other reason than because he takes the level of intensity down just a bit.

By the time he lays the mic on the floor and walks off all I can think is that I hope he’s going to get a drink of water because I think he probably just shredded his vocal cords. Watch Curry and the band annihilate this song below.

Check out more Rage Against the Machine covers here.