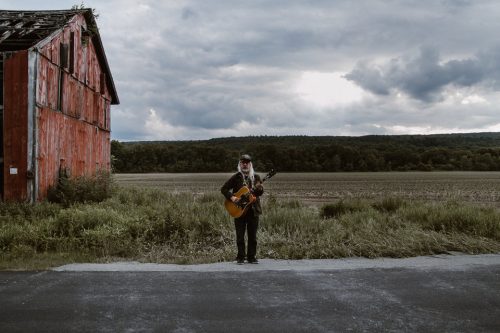 Like many people, I dove deep into Tom Petty’s discography after he passed. I knew the hits, of course, and owned a random smattering of albums (I still stan Highway Companion), but had never really dug into the back catalog. I discovered enough underexposed gems to make a hell of a playlist of Petty deep cuts. Despite his bestselling album being, by far, Greatest Hits, Petty could operate quite impressively as an album artist.

One of my favorite discoveries was “A Woman In Love (Not Me).” While not quite a deep cut – it was the second single off 1981’s Hard Promises, and performed passably on the charts – it certainly falls well outside of the dozen or so tracks everyone knows. Dinosaur Jr’s J Mascis is out to change that with his fiery new cover. At a recent KEXP session, he performed it solo on guitar.

But, as anyone who’s seen Mascis play knows, don’t mistake “solo” for “quiet.” He distorts his acoustic guitar to its breaking point, stripping away the ’80s gloss for something raw and powerful. Watch the cover below.