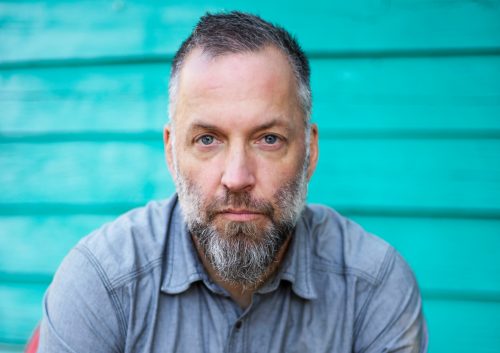 Kanye West’s 2005 hit “Gold Digger” has origins that pass right through the heart of 20th century popular music. The story begins in 1954, when a black gospel group called The Southern Tones recorded a song called “It Must Be Jesus.” Its lyrics served as a warning to all sinners that Jesus is “Goin’ around” and “Takin’ names.” The song might have been lost to history, had it not been for a young R&B singer named Ray Charles who reworked it as “I Got A Woman.” The song would become one of Charles’ signature tracks and serve as an inspiration to Elvis and the Beatles, who both covered it.

Cut to 2005, when Jamie Foxx, fresh off a stint playing Charles in the biopic Ray, recorded portions of the song for the intro to West’s “Gold Digger.” West then added samples from Charles’ original and used them as the backing track for his unenlightened cautionary tale, warning all men: “I ain’t sayin’ she a gold digger, but she ain’t messin’ with no broke n—-s.” Just as Charles had topped the R&B charts with the song fifty years earlier, the musical pastiche scored Foxx and West a number one hit. Given that “Gold Digger,” has so many distinct elements – no to mention a rather prominent N-word – it’s little surprise that it’s only been covered a handful of times, most notably by the cast of Glee in 2009.

The latest to tackle the tune is William Mimnaugh, a self-described Canadian “roots” musician who performs under the moniker WiL. Though to be clear, this rendition doesn’t sound like any type of roots music I’ve ever heard. But it’s a highly original cover, just as eclectic as West’s original. WiL opens with a nod to the song’s gospel origins using some organ and then singing out Foxx’s version of Charles lyrics. “She take my money when I’m in need/Yeah, she’s a triflin’ friend indeed.” He then speaks out Kanye’s lyrics, “I ain’t sayin’ she’s a gold digger …” like it’s a spoken word performance. About a minute in, he starts singing the lyrics to a groove that echoes Men Without Hats’ “Safety Dance,” with a bit of dissonant piano underneath. Towards the end, he claps his hands and sings as if he’s in some kind of newfangled church.

Now it might not be what The Southern Tones or Ray Charles had in mind when they first put their songs to vinyl all those years ago. But it’s good to see their music is still inspiring people all these years later, with a little help from Kanye of course.