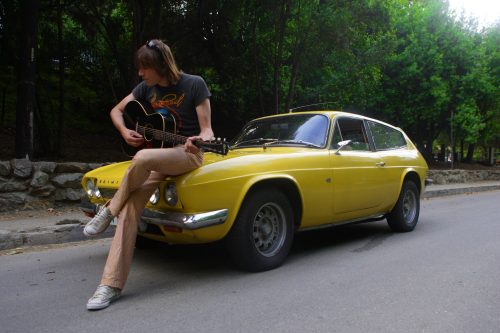 The track list shows promise, blending obvious peers and influences (The Jayhawks, Paul Westerberg) with some serious left-field choices (Florida Georgia Line??). He announces the album with a cover of the Yo La Tengo song “Can’t Forget.” On paper, this might not be the first song on the tracklist I’d want to hear, but there’s a story here. Back in 1990, Yo La Tengo released their own covers album, Fakebook. Well, an almost-covers album, as the band included a couple originals. One was, you guessed it, “Can’t Forget.”

A nice nod to cover-album history to lead with this, and a beautiful cover too, Dando at his most Gram Parsons. Listen below, and preorder Varshons II here. You better believe we will.

Like I said, we write plenty about the Lemonheads even when Evan Dando isn’t up to doing much. Catch up on their best covers here.