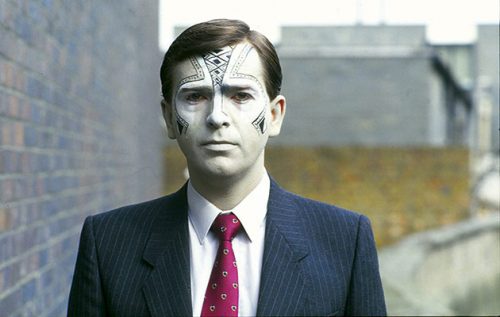 Well, let me amend that. Not enough artists cover Peter Gabriel songs other than “In Your Eyes” (which could stand a break, frankly). But in the past week, the tides have begun to turn with two new, and very different, takes on Gabriel solo hits.

First up, Vampire Weekend tackled “Solsbury Hill.” As a pop singer incorporating world-music influences, Gabriel might be second only to Paul Simon on the list of obvious Vampire Weekend influences. Perhaps as a result, they delivered a terrific live version at a British festival last week, augmented by an expanded live band. Watch it below, after their own world-pop song “Cape Cod Kwassa Kwassa.”

A very different Gabriel cover comes from country superstars Sugarland, who strip down to a two-piece for their “Trailer Sessions” video series. They take on a (slightly) more obscure song: Gabriel’s 1992 “Come Talk to Me.” “We rediscovered this in a new way,” singer Jennifer Nettles says in the video. “The lyrics — where we’re at within our culture and within our country — feel super appropriate. Even though we’re online and we’re so super connected, we’re actually disconnected in terms of what real talking and real dialogue could be.”