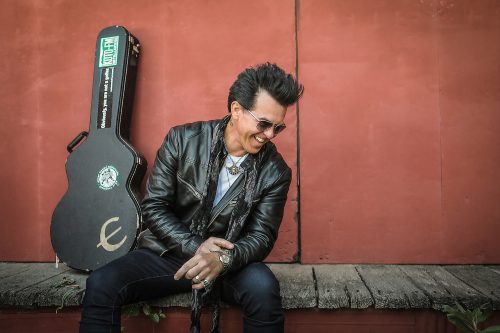 Unless you are a fan of his band Screamin’ Cheetah Wheelies back in the day, you might not know the name, Mike Farris. A Grammy winner in the Gospel category for his 2014 album Shine For All The People, Farris takes a more secular approach on his latest record, Silver & Stone. Full of soulful songs in the mold of Aretha Franklin, Al Green, and St. Paul and the Broken Bones’ Paul Janeway, the album includes a couple of top-notch cover songs including a version of Sam Cooke’s “I’ll Be Coming Running Back To You.”

The real star of the show, however, is “Hope She’ll Be Happier,” a deep track from Bill Withers’ debut album Just As I Am. Several songs down from “Ain’t No Sunshine” on the original record, this is about as soulful as a song gets. Farris gives it justice, digging deep into the well of his gut; James Carr’s “Dark End of the Street” comes to mind. The intense build of the orchestration with the piano accompaniment seems to push the vocals to the front as the swirling organ brings everything together in one intense package.