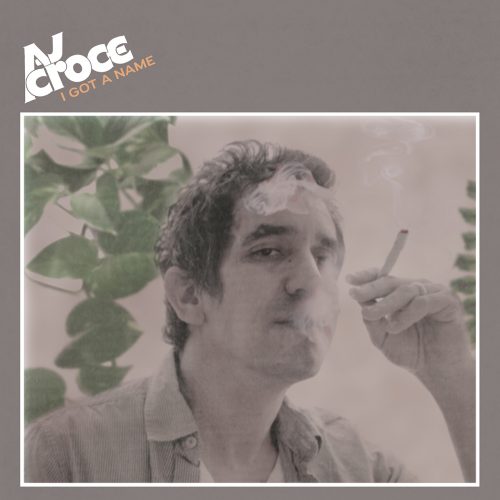 The original “I Got A Name” single was released the day after the plane crash and hit number 10 on the Billboard Hot 100 list. The song, along with being the theme for the movie The Last American Hero, was also featured prominently in the movies Django Unchained, The Ice Storm, and Invincible. Now, Jim’s son A.J. Croce has released his cover of “I Got a Name” to honor his father.

Although the younger Croce will play many of his father’s songs live in concert, this is the first time he has recorded anything from his dad’s songbook. Released as part of a Goodyear tire advertising campaign to honor retired race car driver Dale Earnhardt Jr., this version seems even more special with both A.J. and Dale working in the “family business” and losing their fathers through tragic accidents. This version sticks extremely close to the original template of the the song; in this case that is exactly the point, and is a very good thing.

5 Responses to “A.J. Croce Honors His Father Jim Croce With “I Got A Name””