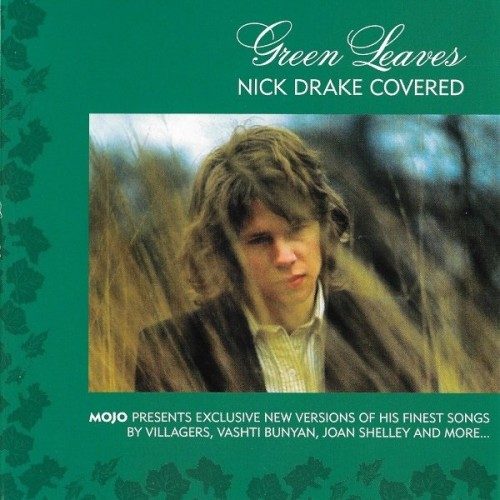 Once or twice a year, Britain’s great music magazine Mojo will curate a tribute album to accompany an issue. The latest issue features Nick Drake on the cover, for what would have been his 70th birthday this year, and a CD featuring new covers by younger folk and indie admirers.

Many of the songs follow Drake’s quieter templates, like Joan Shelley’s gorgeous “Time Has Told Me.” Others veer further afield, like a version of “River Man” by Field Music that lurches in stops and starts with a hint of krautrock. Or “Fruit Tree” by The Saxophones, which features periodic blasts from their titular instrument.

Amber Arcades’ “Which Will,” one of a couple songs that has come out already, is the hardest rocking track on a largely acoustic set. Villagers’ new “Hazey Jane II” cover is a close second though. It sounds less like Nick than his producer Joe Boyd’s other project, Fairport Convention. Before it veers into an electronic explosion, that is.

Listen to some highlights below, then buy the full CD with the new Mojo at newstands or online.