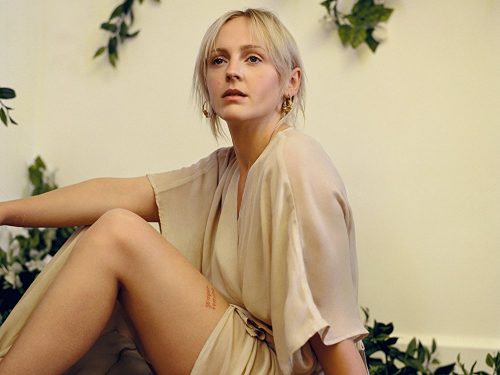 Singer-songwriter Laura Marling uses some of the same tools as Bob Dylan in her music: a knack for complex storytelling and acoustic guitar playing that rarely distracts from the vocals. But in her new cover of Dylan’s “A Hard Rain’s a-Gonna Fall,” featured on the show Peaky Blinders, the differences between the two artists become immediately clear.

Any big Marling fans somehow unfamiliar with the original might mistake this song for one of her own. The driving open-chords and effortless beauty of Marling’s delivery are certainly touchstones in her own writing. But as the song continues, the drums and electric guitar interjections become more immediate, building to ever-louder crescendos at each refrain.

On paper the differences from the original don’t sound like much, but Marling’s version ends up becoming something new and worth checking out for diehard and casual Dylan fans alike. Listen below.

Hear more great covers by Laura Marling in our archives.