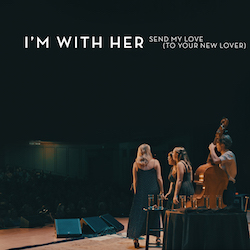 Many of the songs I’ve been writing about have featured women’s voices claiming lyrics famously performed by men. That’s not happening here; in some ways, Adele is an unlikely target for a cover so clearly about women singing along given the fact that women have been singing along with Adele for years. In many ways, this cover is faithful to the original, adding some Appalachian folksiness to the pop hook, but very much following Adele’s lead. However, simply removing Adele’s voice as the primary ingredient of the song has a kind of democratizing affect not dissimilar to what I’ve described happening in covers of Dylan and Blink 182. Given the band’s name, one that evokes a certain failed political campaign, the question asked and answered here is a powerful one: what happens if the voices singing along with powerful women become as important as the powerful woman herself? Given the song’s interest in commonality among women (and lovers), the recipe is a potent one. The result is exciting, drawing attention to all three of these voices, together and separately. It speaks to the importance of representation, patriarchal baggage surrounding the very concept of leadership, and, well, fun. – Matt Vadnais 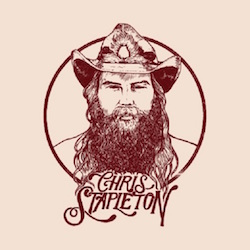 On his last two albums, Sturgill Simpson covered Nirvana and 1980s new-wavers When in Rome (both made our year-end lists). So Chris Stapleton, another country “outlaw” to whom he’s often compared, covering Willie Nelson on his new album seems a little…obvious. But sometimes a song just fits. Stapleton embodies “Last Thing I Needed, First Thing This Morning” with a deep whiskey regret, wringing every ounce of heartbreak out of the brutal lyrics. It’s not a cross-genre surprise, no, but it shows why he’s earned to keep the company of those earlier outlaws he’s always getting compared to. – Ray Padgett 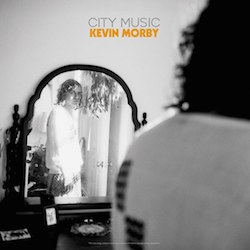 Kevin Morby’s mellow but twitchy rendering of “Caught in My Eye” sounds so at peace with the rest of City Music, Morby’s restless insomniac walk through a river city, that I didn’t realize it was a cover for several months; to discover that it was a taming of the kinetic chaos of the Germs – a song I had actually heard several times – was even more of a shock. The song works so well as a cover in part because the original is unspooled enough to mistake for being formless. Morby’s casual control really guides us through the much-more-carefully-crafted-than-one-might-have-thought original. Throw in the fact that the song is about the power of actually paying attention to something or someone and the cover really comes alive. Oddly, though, I still find the cover more effective as part of City Music than I do as a free-standing entity. I can think of only a handful of covers that end up feeling inextricable from the albums upon which they appear. This is one of them. – Matt Vadnais 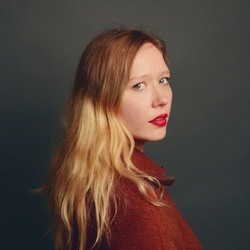 The Strokes “Someday”, like all the songs off the 2001 album “Is This It?”, was lo-fi, noisy and immediate. Julia Jacklin’s take is decidedly opposite, treating the song like a cross between a surf rock song and a waltz. The drums lilt, the lead guitar warmly laps around the edges, and Jacklin sings like she hasn’t a care in the world. It’s a great example of how a great song transcends genres. – Mike Misch 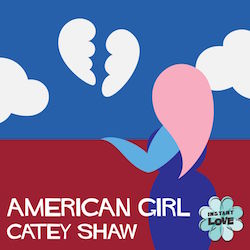 Tom Petty’s death in October inspired a number of wonderful tributes. But none topped a cover that came out months earlier, when no one even know Tom was sick. For the Instant Love singles series, Catey Shaw created an electro-pop version of “American Girl.” If that sounds like blasphemy, listen close. This is a far cry from Classic Rock Goes EDM, showing just how much emotion synthesizers can hold in the right hands. – Ray Padgett 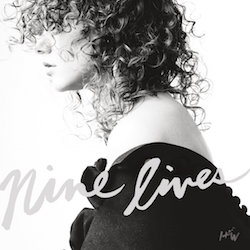 love+war’s Nine Lives was a nine-song cover album, which showed the Nashville duo bringing in multiple guest vocalists. Angel Snow’s appearance on “Go Your Own Way” may be the record’s highlight; accompanied by little more than a heavily echoed guitar, she puts the pain back into the song, turning it from a kiss-off into a resigned lament. The music both fits and adds to the new mood in a sublime fashion, surrounding Snow as she stands alone. – Patrick Robbins 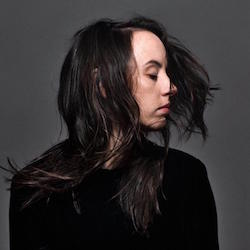 In a year filled with tributes to Linkin Park after the tragic suicide of singer Chester Bennington, Gordi’s “Like a Version” appearance brought one of the best. “In the End”, like many of Linkin Park’s songs has an extensive amount of Nu Metal rap, a feature that rarely lends itself well to being covered. But Gordi, or Sophie Payten, breezes through these passages seamlessly, backed by a harmonium and some other sparse instrumentation. The song takes its time, subtly rising each time it hits the chorus, giving a triumphant feeling. It’s a well-executed and touching tribute. – Mike Misch 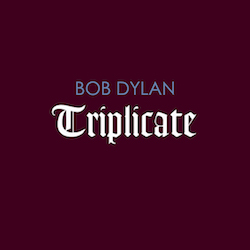 This year, music legend and Nobel Laureate Bob Dylan continued his late-career, I-can-do-whatever-the-heck-I-want phase by releasing his third-straight album of American standards. Among the highlights from the 30-track album Triplicate is his version of “September of My Years.” The song was the title track to Frank Sinatra’s 1965 album of the same name, though, as Sinatra purists will surely point out, Ol’ Blue Eyes recorded the song under the title “The September of My Years.” For his take, Dylan gives the tune a slow, country feel, with a similar ambiance to the tracks on Willie Nelson’s 1978 standards album Stardust. The easygoing arrangement is a good fit for Dylan’s weathered voice and a solid addition to his exponentially expanding body of work. – Curtis Zimmermann

12. Colour Me Wednesday – Queer for the Summer (Demi Lovato cover) 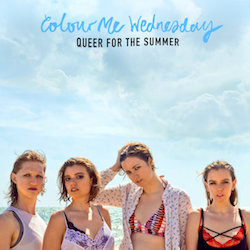 Shoot, do I like Disney channel music now? I’d never heard Demi Lovato’s – not only never actively seeked it out, but even had it infiltrate my consciousness in a supermarket. But damn if it isn’t catchy in UK quartet Colour Me Wednesday’s pop-punk hands. They change the title a bit, but only to one that actually makes more sense with the songs “I Kissed a Girl”-core lyrics. Earlier this year, one of the guys behind the Pop Goes Punk series wrote an article defending those albums. If every track on those had been as undeniable as this is, the albums wouldn’t need defending. – Ray Padgett 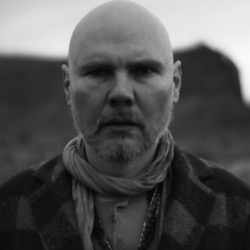 Billy Corgan has always done well covering divas. This year, Corgan built on the tradition he started with Smashing Pumpkins’ 1994 cover of Fleetwood Mac’s “Landslide” by singing a stripped-down, solo acoustic version of Miley Cyrus’ “Wrecking Ball.” He performed the song in the Tonight Show’s “Cover Room” segment and on his recent tour. Gone are the bombastic vocal theatrics from Cyrus’ ode to bad relationships. Instead, Corgan reduces the song to its most basic elements, focusing on a rapid-fire delivery of the verses, almost understating the chorus. Cyrus tweeted her approval, thankfully Corgan didn’t twerk back. – Curtis Zimmermann

Continue to the next page for the top ten covers in our countdown!