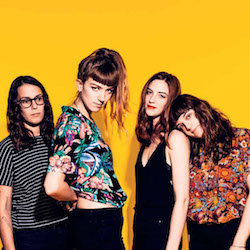 The reach of Bonnie Tyler’s power ballad “Total Eclipse Of The Heart” is nearly incalculable. The song has been covered, remixed, parodied, and butchered by thousands of wedding singers. Fortunately for us, Big Moon did a bangin’ job on this oft-covered tune, sprinkling in bits of Pixies’ “Where Is My Mind” along with some endearing lyric swaps. “we’re living in a powder keg and giving off sparks” becomes “we’re cooking up pancakes and giving out forks,” because why not? Big Moon’s cover lives in the same pop-punk, lust-for-life world as their debut album, Love in the 4th Dimension, giving the cover a bit of cheekiness that is absent from the drunk-girl rendition at your local karaoke establishment. – Maggie Clancy 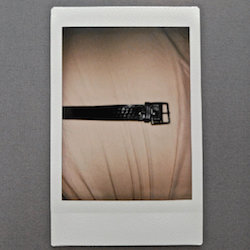 ZZ Top’s 1983 video for “Sharp Dressed Man” had all the essentials for an MTV classic: cool car, scantily clad women, bearded guys doing weird things with their hands, and, oh yes, a killer hard-rockin’ riff. Xiu Xiu’s blistering guitar-and-drums-only cover, on the other hand, sounds like the perfect song for a thriller starring Ryan Gosling. With singer Jamie Stewart’s loud, stilted, spoken-word delivery, their rendition sounds more like a Talking Heads or Devo song than anything by the Texas blues-rockers. Beyond the lyrics, the only thing recognizable from the original is the guitar riff and even that comes with a much heavier edge. The song features an epic guitar and drum interlude, proving that Xiu Xiu has musical chops worthy of the original, just showcased in a different way. – Curtis Zimmermann 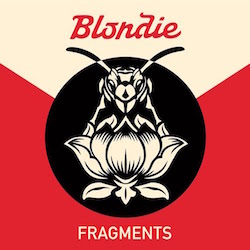 Not many people can claim a song they wrote at 17 ended up on an ’80s legends’ latest album. But that’s what happened to Adam Johnston, who released his EP under the moniker an Unkindness back in 2010. Five years later, Blondie guitarist Chris Stein reached out to Johnston after hearing his angst-driven, introspective ballad, “Fragments,” on Johnston’s movie review YouTube channel. The original is a pop-folk piano ballad that captures the elusiveness of identity that comes with being a teenager. Blondie elevates it to a prog-rock saga, guided by synths, frantic guitar and Debbie Harry’s signature howl. Buckle up. – Maggie Clancy 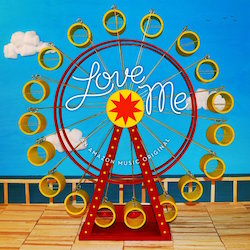 Last year, for our best covers of 2016, I wrote about Amanda Shires’ husband Jason Isbell’s Bob Dylan cover, noting that Isbell had lyrics from “Boots of Spanish Leather” tattooed on his arm. Well, Shires is such a serious Leonard Cohen fan that she has lyrics from “Hallelujah” tattooed on her arm. She’s even written a song called “A Song for Leonard Cohen,” fantasizing about a drunken weekend with her hero. Early this year, only a few months after Cohen’s death, Shires released a stripped down version of “I’m Your Man,” in which she eschewed her usual violin in favor of a ukulele, allowing the song to highlight her charming voice. – Jordan Becker 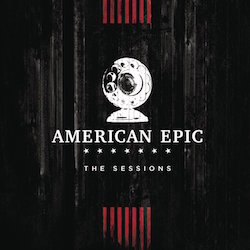 For the companion soundtrack to the PBS series American Epic, Jack White and T Bone Burnett reassembled the very first electrical sound recording system from the 1920s. They commissioned a slate of modern artists to record old blues and country songs on it, from Alabama Shakes to Nas. Many, unfortunately, came out sounding more like historical curios than fully realized recordings. Country singer Ashley Monroe, however, owns her joyous run through the traditional folk ballad “Jubilee.” – Ray Padgett 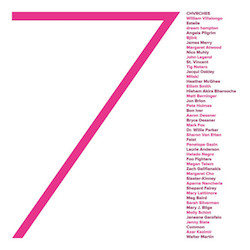 As fall began to wane, we told you about Mitski’s dark twist on the jazz and pop standard here. Sinatra purists may not relate to the Laurie Anderson-like synth bed that acts as anti-melody. Further, the unrelated coda adds to the weirdness. But the haunted nature of Mitski’s airy vocal performance is powerfully sad and might evoke images of a jilted ingénue. The track can be found on the 7-Inches for Planned Parenthood compilation. – Frank Minishak 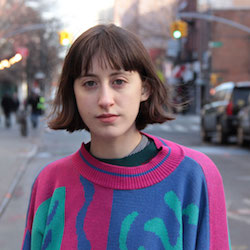 London-based Kero Kero Bonito’ songs are twee, energetic, bursts of aural delight that sound like they should be in your favorite retro video game. Frankie Cosmos manages to keep the sweet and thoughtful high energy of Kero Kero Bonito’s “Fish Bowl” intact while putting their own spin on it. The cover feels like it is straight off of an early aughts mumblecore soundtrack, but in the best way imaginable. It’s saccharine and sad all at once and worth a listen – or three, as it clocks in at under two minutes. – Maggie Clancy 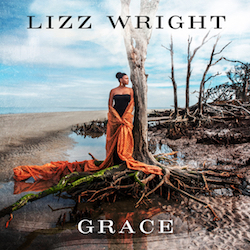 Bob Dylan’s born-again-Christian years get mixed reviews from the critics, but they all agree that “Every Grain of Sand,” the final track from 1981’s Shot of Love, isn’t just one of his best songs of that era, it’s one of his best songs period. Lizz Wright covers it on her aptly titled Grace album, locking in on the natural and the spiritual in the lyrics with equal effortlessness, and the inherent beauty of the song’s melody finds a perfect home in her sweet, easy voice. – Patrick Robbins 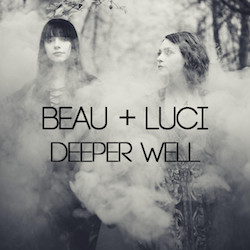 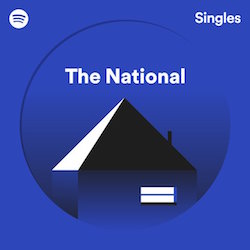 Cat Power, for aeons a participant in these lists as a performer – how great for the favor to be finally returned. And by of all people, the all-conquering National, who with this years Sleep Well Beast have become an amalgam of R.E.M., U2 and Radiohead, wrapped up in a rough-house middle-aged bar-band. And the simplicity of the song is spun out by the intensity of the performance. Go to YouTube to find a live version too, enhanced with added Lisa Hannigan harmonies. – Seuras Og