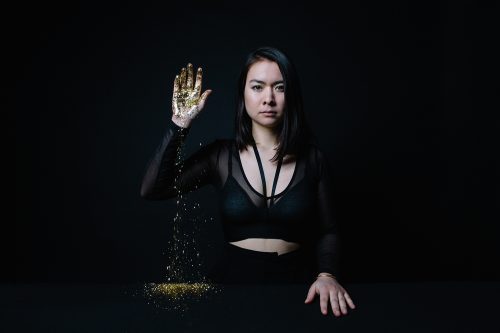 We named Mitski’s One Direction cover one of the best covers of 2015. For her newest cover, she veers about as far as one can in the opposite direction: a Frank Sinatra song. She tackles “I’m a Fool to Want You,” a standard Sinatra actually co-wrote with Jack Wolf and Joel Herron, for a new Planned Parenthood benefit series. The song is also, according to us, the fifth-best Sinatra cover Bob Dylan has done out of all 52 he’s recently released. So the bar is high.

Mitski easily clears it. Her cover starts out like an old jazz 78, all strings and harp, but quickly gains a dark undercurrent of echoing synths. It’s very different than Dylan’s small-combo shuffle, much less Frank’s original. Oh and speaking of Dylan, he recently covered “Learning to Fly” in tribute to Tom Petty (video of that further down).