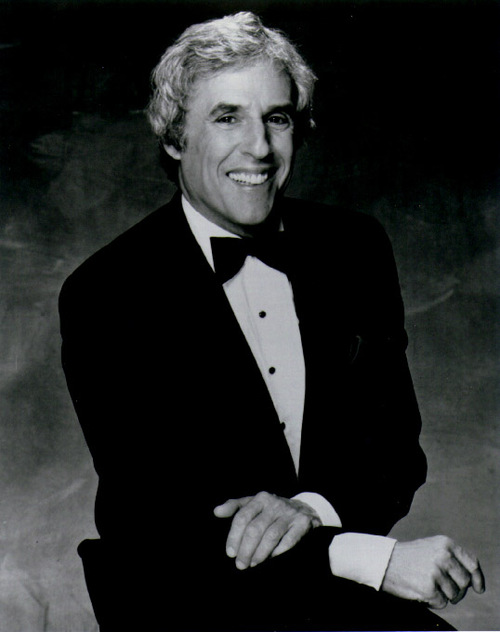 This week we’re working through the entire six decades that produced over 150 versions of this timeless Burt Bacharach and Hal David classic. We’ve talked about the ’60s and the ’70s; now it’s time for…

Were it not for Naked Eyes, the highlight of the ‘80s may have been Sandie Shaw’s re-recording of her own classic work for the 1985 British romantic comedy Letter to Brezhnev. Sure there were a few disco/dance cover versions produced, but the inventive duo of Pete Byrne and Rob Fisher helped kick off a “new wave” of worldwide popularity for a song that was nearly 20 years old at the time. In all, verified cover versions released during the decade barely broke double-digits. But the all time low output belied the quality and power of Naked Eyes’ 1983 release. The few attempts made weren’t (really) bad; they were just dwarfed in comparison by an 800-pound gorilla. Here’s how the decade looks…

The Viola Wills version is good.

The Stylistics version is better.

And the Naked Eyes version is best.

A Barry White protégé, Viola Wills broke a seven-year drought for covers of the song with her 1980 disco version. The results were head and shoulders above Blue Swede’s lame ’73 attempt at the genre. Complete with handclaps, strings, thumping bass, and Wills’ soaring vocals. Sadly, Wills left us in 2009.

Slick, slow jam production, and classic R&B vocals mark the Stylistics version from their album “1982.” At 4:20, it also marked the longest version of the cover to date.

While the distance between “good” and “better” in the ‘80s was de minimis, the distance between Naked Eyes’ version and nearly every cover attempted to this point was monumental. Their version has been called “majestic,” and it was propelled by heavy rotation airplay on a fledgling MTV. Byrne and Fisher (who passed away too soon in 1999) created an updated synth-pop sound adding wedding bells and other sound effects. Modern visual elements were then combined with a song that Baby Boomers knew from their parents’ record collections. The first version of the song to crack the Top 10, it rode the charts for a record 22 weeks peaking at #8 in June ’83.

But was there really anything that much different here from Bacharach’s composition? And what did Burt think of it? In a 2008 interview with Bullz-Eye.com, Pete Byrne offered this insight:

At the time, every other version of it was done with Burt’s original arrangement in mind, really. I can’t think of any other version that had strayed very far from the original. And we not only strayed from the original melodically and harmonically, but I even changed some of the words. So I don’t think he was that thrilled in the beginning, but I think he’s grown to like it.

It’s possible that the duo successfully improved an age-old formula. Not like “New Coke,” another ’80s attempt that failed to improve upon a tried and true formula, but more like what Jimi Hendrix did for “The Star-Spangled Banner” at Woodstock: They truly contextualized it for the times.

8 Responses to “Good, Better, Best: Always Something There to Remind Me (Burt Bacharach) – The ‘80s”