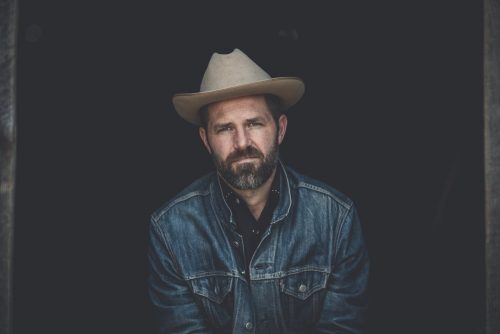 We asked him to tell us how he came to cover this song. Here’s what he told us.

There were a number of years where the only Dylan record I wanted to listen to was Street Legal. They’re all good albums, and you’re either ready to hear them or you’re not, that’s my theory. Anyway, the only one I was ready to hear for a long time was Street Legal, mainly because of the ​righteous ​back-up singers, but also for songs like this one, and ‘New Pony.’ When some wise-ass at a party says they don’t think Dylan is ‘really that important a songwriter,’ I always want to say, ‘Hmm, that’s interesting… and what is your opinion of the sun?’

I recorded this song in a hotel room somewhere​ last winter​, started playing it years ago after hearing Bill Camplin (owner of the Cafe Carpe, the bar where I got my start back in Wisconsin) do a late-night version not unlike this one. For my money this song showcases much of what’s remarkable about Dylan: the power and mystery of his language, his classical sense of myth and proportion, and the way he locates the human dilemma inside the machinery of history. The truth is I’ve played this song for years but I’m never sure I’ve found the right door on it, it’s always just a little out of reach, like the man himself. It was on my mind in the new year, watching Yankee power unfold again: “The last thing I remember / Before I stripped and kneeled / Was a train load of fools / Bogged down in a magnetic field / A gypsy with a broken flag and a flashing ring / Said, ‘Son this ain’t a dream no more / It’s the real thing”

Watch Foucault’s cover of “Señor (Tales of Yankee Power)” below.