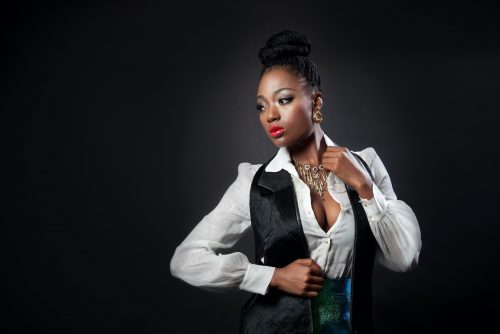 In a refreshing change, Efya takes the song in an entirely different direction. A star in her native Ghana, she actually also got her start in a televised talent show, but you wouldn’t know it from the subtlety and taste she shows here. Accompanied by only a keyboard and African “talking drum,” she strips the song way back in a new live recording for Okayafrica. By tweaking the melody and rhythm, she transform the song into something dark and mournful. When she finally does open up at the end, the vocal power feels totally earned.