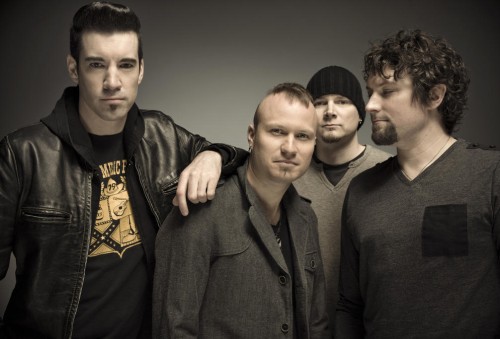 Much of the heart of the original is kept intact for this cover with a few notable exceptions. The harmonica solo is replaced with some beautifully executed finger picking on the guitar – more Spanish flamenco than Parisian cafe. The constant presence of a shaker only serves to enhance the Spanish feel. Theory of a Deadman adds backing claps and some synth to the instrumental arsenal, filling out the sound.

This is a seriously sleek, cool cover that tends to lean more towards light rock than the bands’ signature heaviness. It remains to be seen what direction the band will take the rest of the album.