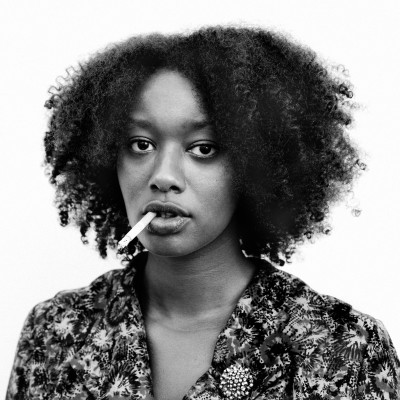 On “I Wanna Be Sedated,” the Ramones sound anything but. Mirel Wagner’s new cover though shows what the song would sound like had the band gotten its wish.

Over spare guitar finger-picking, the Finnish singer delicately enunciates each lyric. It’s about as far from the original as you can get, but it works. Gradually strings and other shimmery instruments enter, courtesy of recently Golden Globe-nominated composer and arranger Benjamin Wallfisch, but the speed never gets above 5 M.P.H. on this one. It would have fit well on our full-album covers tribute to the Ramones’ Road to Ruin.

The cover comes from the soundtrack to new psychological thriller A Cure for Wellness from director Gore Verbinski (Pirates of the Caribbean, The Ring, Rango). It’s hard to imagine how this will fit in a psychological thriller. This is not one of those quiet covers that hides a layer of understated darkness; it’s just plain pretty. But whatever its source, we’re glad to have it.