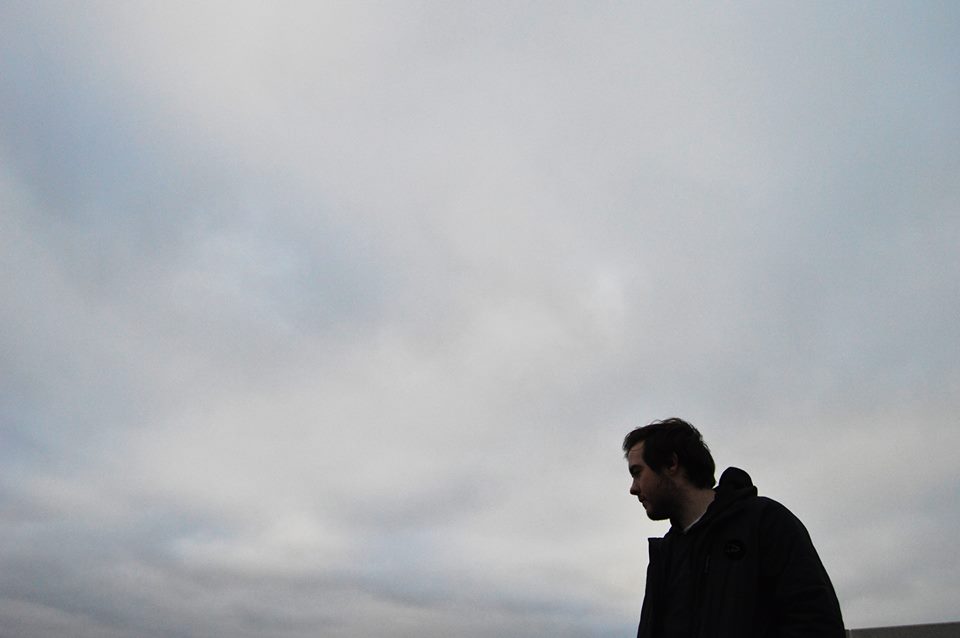 Radiohead is one of those bands whose music is pretty tricky to cover right – it takes guts to tackle any of the legendary English band’s tracks. But Chicago-based electronic producer Shallou aka J Boston is unfazed. His new cover of Radiohead‘s “Motion Picture Soundtrack,” recreates the somber tune with a chill and relaxing tone reflecting his equally laid-back repertoire.

By molding Kid A‘s (2000) dreamy closing track to his liking, he leaves behind the track’s gloomy origins in favor of a more laid-back version ripe with classic feel-good indie vibes. He said this about the cover:

“MPS is one of my all time favorite songs by my all time favorite band; its always what I thought the afterlife could sound like. I tried to add some cinematic and ambient textures to make it my own, and it’s one of the few times I’ve sung full vocals on a track so it’s definitely close to my heart.”

Have a listen down below.

Check out more from Shallou here