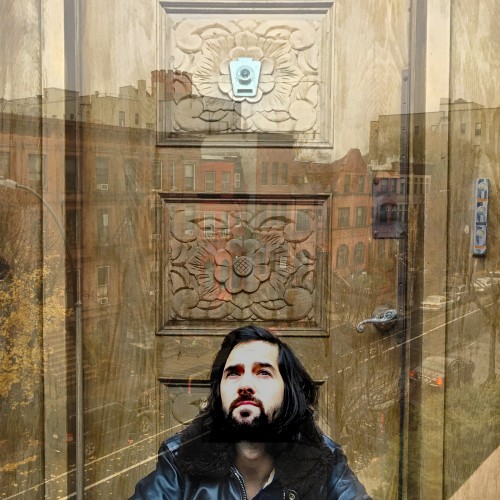 When we last heard from Majorleans frontman Nick Francis DiFonzo, he was paying tribute to Harry Nilsson with his EP Francis Schmancis. He’s taken on a very different source for his latest cover – but the end result still kind of sounds like a Harry Nilsson song! To bid farewell to a stressful November, he recorded a cover of the Guns ‘n’ Roses lighter-waver “November Rain.” It’s mellow and melancholy, like if Axl and Slash recorded down in Laurel Canyon.

He writes about the cover:

As the sun sets on one of the strangest Novembers in recent memory, I wanted to share this cover of a song that I loved as a kid for it’s writing and emotion. Probably the epic video/short film that was on constant play on MTV had something to do with it as well. I always thought GNR was really cool, and I dug the way Axl would go from being the wildest, wickedest rock singer to sitting down at a piano and singing a ballad worthy of Elton John.

Amid all the bombast and high drama there really is a beautiful song and lyrics at the heart of “November Rain”. It came to me a little while back when going through a tough time with someone very close to me, and I couldn’t stop sitting at the piano and singing it. I tried to retain the energy and feeling of the original, but through the lens of the production I dig.

Listen to “November Rain” below.

Check out more from Nick at his Soundcloud.