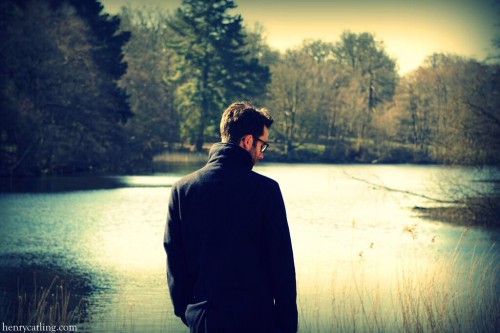 It’s hard to do a fresh cover of “Ain’t No Sunshine.” It’s been covered so well by so many at this point, and if you’re trying to compete with Bill Withers or Joe Cocker on their turf, you’re bound to lose. But British singer-songwriter Richard Maule found a novel way to make the song his own. The cover he sent us is inventive, bold, and the right amount of irreverent. Instead of going for big soul belting like so many do, he created a quirky quasi-acappella arrangement looping his voice and handclaps over and over again – and while it seems complicated, it wasn’t.

“For my brother’s 8th birthday I was searching for music apps to buy him,” he says. “I came across ‘Loopy HD’ Which was perfect for him! I tested it out myself and became hooked. I started reworking ‘ain’t no sunshine’ from that point on. Mucking around and making it my own, whilst still keeping the core of the song.”