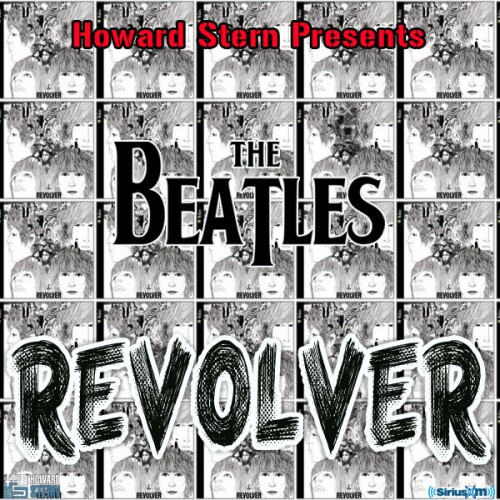 As you may have heard, this year marks the 50th birthday of the Beatles’ seminal album Revolver. We already put together our own tribute album, but the celebration continued this past weekend with another set of covers. For his radio show, Howard Stern collected all-new recordings of every track by some serious heavy hitters, from vets like James Taylor and Cheap Trick to newer buzz bands like Nathaniel Rateliff & The Night Sweats and Milk Carton Kids. And we’ve got every song below.

The set is hit and miss, but the highlights are great. Cheap Trick roars through “She Said, She Said,” while Dinosaur Jr’s J Mascis fuzzes “Doctor Robert” out to a dirty grunge jam. On the quieter end, the Milk Carton Kids use their harmonies to full effect on “I’m Only Sleeping” which James Taylor’s “Here, There and Everywhere” sounds exactly like you’d want it to. One band hits both dynamics at once: Madisen Ward and the Mama Bear start soft on “Yellow Submarine,” then bust out a New Orleans street parade once “the band begins to play.”

Listen to the full set below, along with the track list.