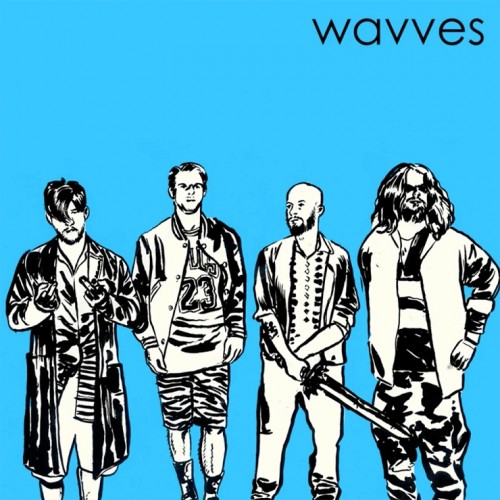 If you were a certain type of kid in the ’90s, instead of baseball cards or postage stamps you might have collected Weezer b-sides. The Blue Album and Pinkerton were already canonized as classics, and if you really wanted to seem cool (in your presumably uncool circles), you’d tell your friends that the b-sides were better. “Jamie,” “Mykel and Carli”, “Teenage Victory Song, and – my personal favorite – “I Just Threw Out the Love of My Dreams” circulated first on homemade cassettes, and then on Napster. Nowadays you can find any of them in seconds on YouTube, but at the time each song took some digging to find and was cherished.

One such circulating b-side was “You Gave Your Love To Me Softly.” It was first released on the soundtrack to 1995’s long-forgotten movie Angus, starring James Van Der Beek, then re-recorded as a b-side to “El Scorcho.” Now it gets a third life, covered by Wavves for a split 7-inch. The band are admitted Weezer superfans – Stephen Pope once wrote “In high school I had a giant flying =w=, the Weezer logo, on the back window of my beat-up Jeep” – and they fuzz out the song a bit, but otherwise deliver a relatively straightforward take on the power-pop gem. Listen below.

Check out more Wavves at their website. Also, if you relate to anything in the preceding paragraphs, you should know Weezer’s last two albums are returns to form and worth checking out.