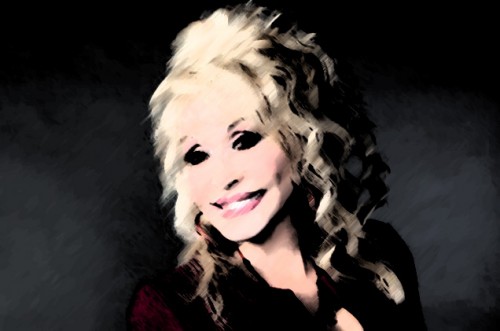 Earlier this summer, we got an email from a band we’d never heard of: 48 Cameras. They sent very little information, just short clips of some cover songs on Facebook. But those clips were amazing. We’ve been bugging them ever since for full versions, and they’ve finally obliged with an upcoming covers album, Songs Our Mothers Taught Us. It’s easily one of the strangest and most fascinating covers album of the year, Tom Waits meets Serge Gainsbourg meets Twin Peaks. They cover a whole bunch of classic songs on the album – “My Funny Valentine,” “By the Time We Get to Phoenix,” “Famous Blue Raincoat” – but none sounds like any version we’ve ever heard.

Despite having worked together for thirty years, the band members have never met. They live all over Europe and work remotely, with different people in the ever-changing lineup contributing to different tracks. “Our music could be a music written in a foreign language which we would not totally like to master,” says frontman (for lack of a better term) Jean M. Mathoul.

Pascale Tempels sings on their cover of Dolly Parton’s classic “Jolene,” accompanied by Calogero Marotta on bass and guitar, Yves Dellicour on soprano saxophone, and Mathoul on strings. The song’s origins are still recognizable on this track (not always the case on this album), but like the rest of the album it’s spooky and dark as hell. Listen exclusively below.

Find more from 48 Cameras on their website (though it’s in French).